What Does a Recovery Audit Contractor Do? 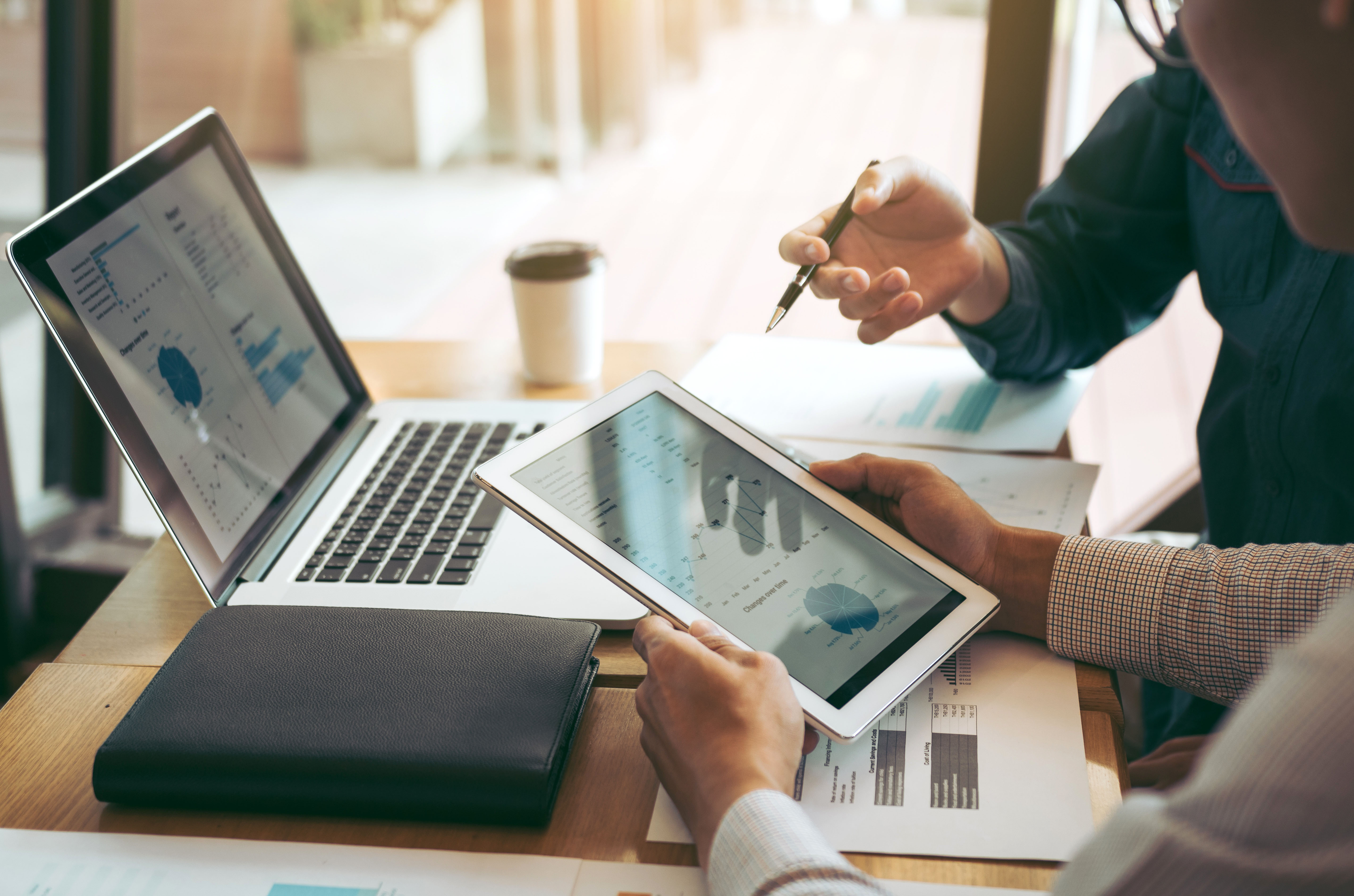 A Recovery Audit Contractor (RAC) is a third-party entity working on behalf of the United States government Centers for Medicare and Medicaid Services to identify and recover improper payments made in Medicare transactions between providers and payors. These improper payments are identified via audits, commonly referred to as RAC audits.

Note that RACs work specifically within Medicare audits. There are third party audit organizations that perform audits for insurance companies, but those are not referred to as RAC or MAC audits.

Over the years, the role of RACs has noticeably diminished, or become less of a threat to providers within the healthcare space. They are also now more commonly referred to as “RAs” rather than RACs. However, they have not vanished entirely. RAC audits and Recovery Audit Contractors will persist for the foreseeable future, and providers should be aware of best practices for response.

Before moving forward, let’s take a moment to look back at the history of audits and denials to help understand where we are today. In 2005, Congress authorized the Centers for Medicare & Medicaid Services (CMS) to initiate the Recovery Audit Contractor (RAC, now RA) program. The program was part of the Medicare Integrity Program, a CMS initiative designed to uncover incorrect or improper payments between CMS and providers.

The demonstration project (think of it as a trial run) lasted three years. Arizona, Massachusetts, and South Carolina were added to the project in 2007. The initial demonstration ended later in 2007, at which point CMS had identified and taken back around $693.6 million in improper payments. The effectiveness of this demonstration, which was defined by CMS specifically in terms of revenue returned to the Medicare trust fund, led Congress to expand the RAC program nationwide in 2010 where it continues today.

The problem with Recovery Audit Contractors

When the RAC program was rolled out nationwide, it presented three key challenges that providers found difficult to overcome.

Simply stated, Recovery Audit Contractors were paid by CMS on a contingency fee basis — meaning the more dollars they denied and “recovered,” the higher the fees they collected. This model essentially incentivizes RACs to be overly aggressive in their audit approach.

After the initial five-state demonstration, CMS reported that an overwhelming 96% of improper payments found were overpayments on behalf of CMS, authorizing them to recover hundreds of millions in funds. Just 4% were underpayments remitted back to providers.

Additionally, the majority of overpayments were recovered from in-patient hospitals. This makes logical sense as in-patient facilities typically have higher value bills, making them more attractive to RACs paid on a percentage fee. As a result, RAC audits tended to deliver hospitals the short end of the stick in comparison to private practices or outpatient facilities.

Most providers were not prepared for the onslaught of medical record requests, known as additional documentation requests (ADRs). They were also challenged with short time frames established by CMS to submit the records and sustained denials simply because they were not able to respond and submit records on time. Many providers lost their initial claim payment due to what many consider overzealous audit contractors denying as many claims as possible. 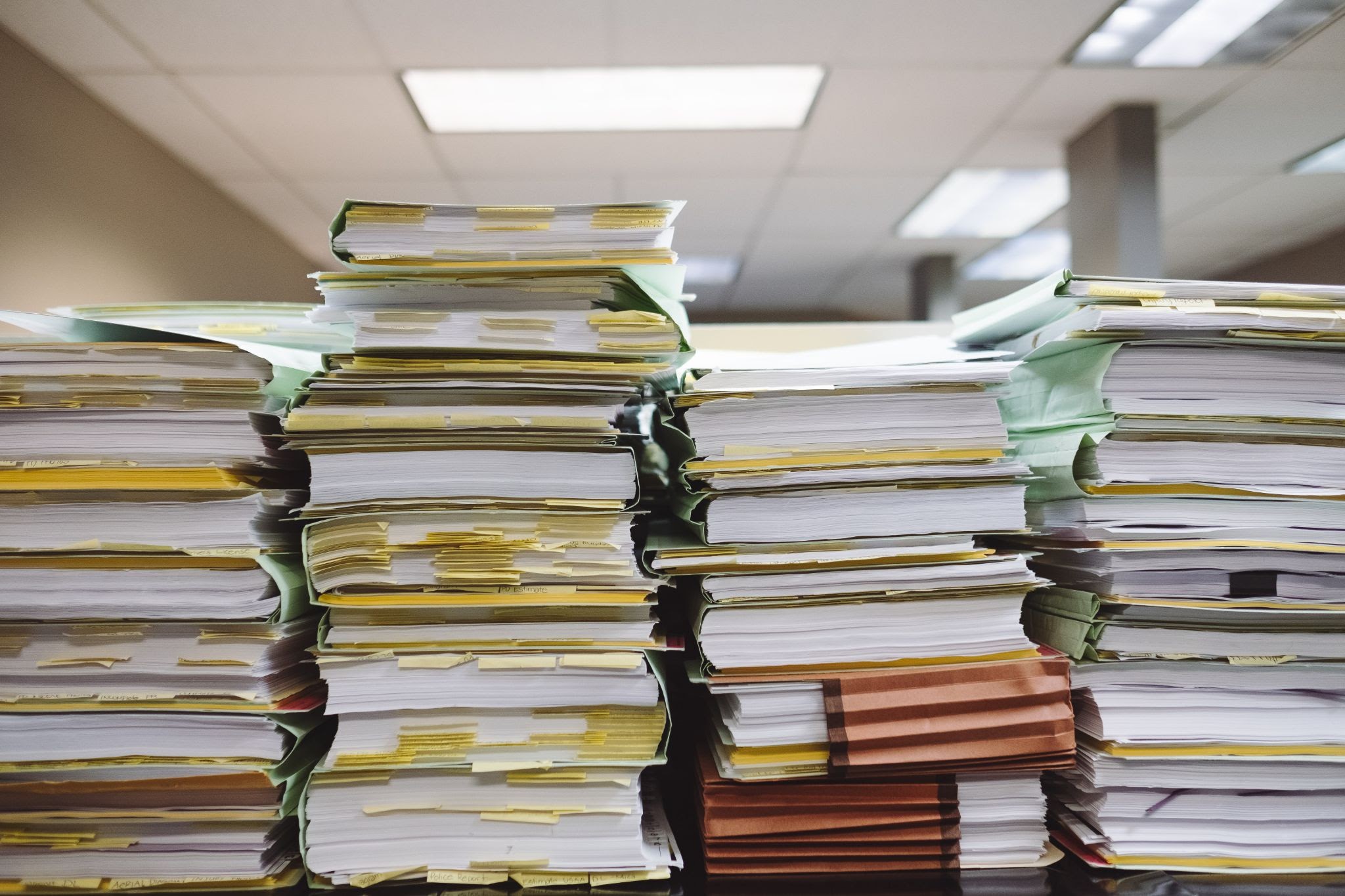 Under Medicare rules, providers are permitted to appeal any denials, and many were successful in recovering previously lost funds. Over a short period of time, the Medicare appeals process became overwhelmed with provider claims at all levels, especially at the third level known as the Administrative Law Judge (ALJ) level. Further compounding the appeal process, providers were faced with strict time frames for the submission of appeals, and many were denied due to tardiness in filing.

With all these issues causing providers grief in the RAC audit process, change was inevitable. One of the most impactful changes came slowly over the years, as providers began to notice that in comparison to the 2000s, CMS became much less aggressive in conducting RAC audits. There are conflicting anecdotes and explanations as to why, but we at Bluemark believe the reason lies in the inherent conflict between the Affordable Care Act and the audit process.

On one hand, the ACA puts money into the system, giving people insurance and access to care. On the other hand, aggressive RAC audits turned around and took money out of the health system. CMS needed to rebalance the role of audits as they became inconsistent with larger healthcare goals and the role that the government plays in the healthcare process.

This is one of several theories you may hear in the healthcare space. But whatever the case, CMS noticeably backed down in terms of RAC audit frequency and document requests between 2010 and 2018.

CMS re-launched the RAC audit program in 2018 with new rules and guidelines for audits. The biggest change was to reduce the number of documents a Recovery Audit Contractor could request in a certain time frame. This meant fewer audits with fewer document requests per audit.

Another big change was the increase in CMS’s willingness to engage in mass settlements. The backlog in the appeals process became so overwhelming, that CMS began to settle appeals without ALJ involvement. Without a clear time frame as to when their appeal would even be examined, many hospitals took the settlement, clearing the clogged backlog.

With these key changes in place, RAC audits started back up with a bit less chaos than was seen in the years leading up to 2010. These audits ran business as usual before pausing in March 2020 as a result of the declaration of a national health emergency due to the COVID pandemic. After a brief break, RAC audits began again in August of 2020 and continue today.

Short answer: yes. Recovery Audit Contractors are still relevant and worth your time to protect reimbursement dollars. RACs cannot be ignored or cast aside. Additionally, although initially only government payors, such as Medicare and Medicaid, were auditing and denying healthcare claims, now commercial insurance carriers also have instituted broad-based claim audits and regularly issue both technical and medical review denials.

Between RAC and commercial audits, modern hospitals and other caregivers are faced with a myriad of challenges to their claim dollars, including both prepayment and post-payment reviews

• How should you respond to Recovery Audit Contractors?

Now, in 2021, changes in the RAC audit program have led to fewer audits and less paperwork, giving hospitals the opportunity to focus more broadly on all types of payor audits. Providers also have the luxury of investing in a comprehensive audit management system that handles workflows for all open audits within one platform.

In a multi-facility healthcare organization, an audit management software solution is the foundation for successfully managing the audit response process cross-functionally throughout the organization. The most effective software solutions enable an integrated, streamlined approach; seamless data sharing; and automated workflows.

It is absolutely critical for providers to establish a clearly defined audit management process — one that ensures they meet all of the auditor’s requirements for documentation submissions and controls their appeal rights. Moving forward, smart hospitals and audit response teams should turn to high-tech software solutions to make it happen.

Organizations searching for a comprehensive audit management and response platform for hospitals and health systems should look no further than Bluemark’s Blueway Tracker, your best defense against all types of insurance audits. 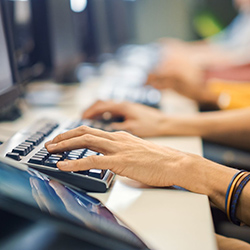 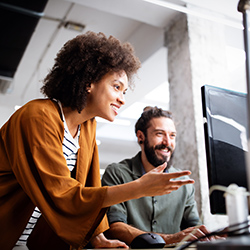 The Art of Empathy in Healthcare Auditing & Compliance

Healthcare is a people-centric industry. Clinically, frontline workers provide care to patients, support staff guide patients through their time in the hospital and even financial counselors work with patients to help them along the billing process. While it’s... 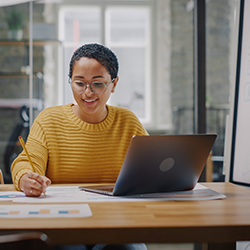 Self-Pay Management Re-Imagined: How to Examine and Evolve Your Self-Pay Process for 2022

When industry professionals consider and define self-pay management today, their view is often narrow, focused almost solely on screening and enrollment. For many organizations, self-pay management starts and ends there. But it’s time to throw out the old self-pay...